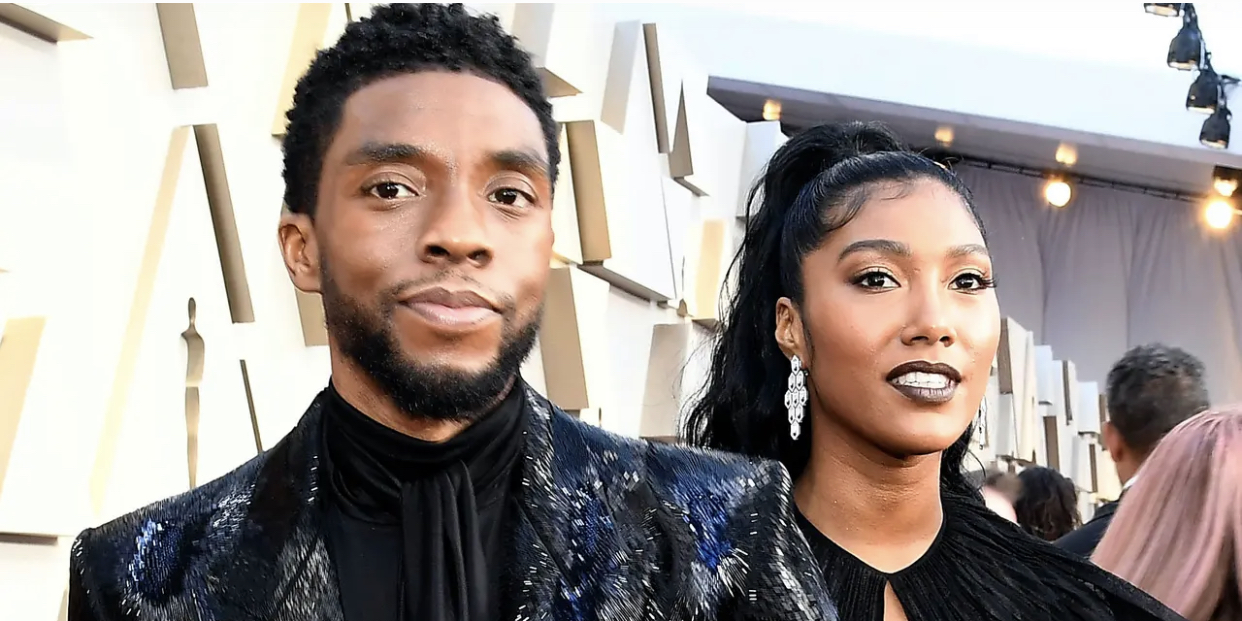 The Black Panther actor passed away in August at 43 following a four-year battle with colon cancer, when he died he did not have a legal will.

As a result, his wife Taylor Simone Ledward has now filed a probate case at the Los Angeles County Courts in an attempt to become an administrator of his estate, which is estimated to be close to 1 million dollars reported originally by Entertainment Tonight.