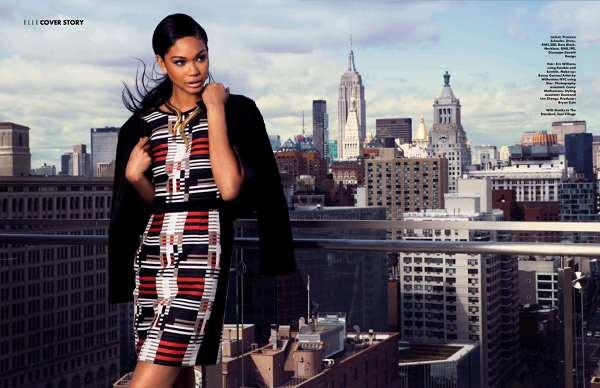 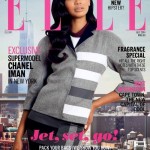 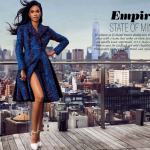 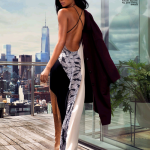 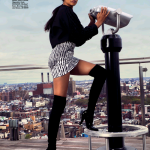 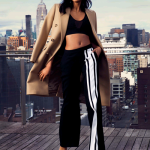 Chanel Iman is the covergirl for the July 2014 issue of ELLE Malaysia. In the July 2014 travel issue, Iman tells us about her plans for world domination, to the heel of Italy, where swimwear designer Liza Bruce shares her colorful holiday home. Then it’s on to Cape Town, South Africa, for a color-crazy fashion spread and a jaunt around the best bars, restaurants and hotels that the 2014 World Design Capital has to offer. She is styled in Balenciaga, Louise Vuitton, Michael Kors, DKNY, Fendi, Versace, Diane von Furstenberg and more.