Chris Brown And Tyga Set To Release Joint Album In 2015 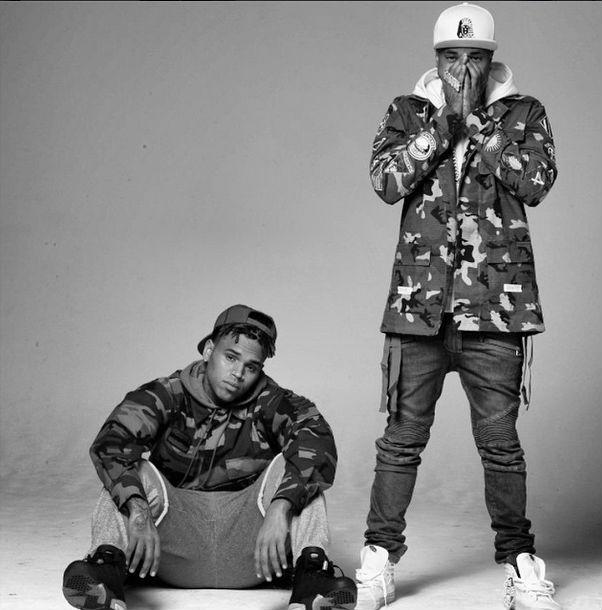 Two weeks after releasing their new song, ‘Ayo,’ Chris Brown and Tyga revealed they’ll be releasing a joint album in 2015.

Chris didn’t elaborate much on the album news, but instead posted the above photo of himself and Tyga on Instagram. We’re assuming it’s the album cover because he captioned it with: “FAN OF A FAN ALBUM #2015.”

The official title will be  ‘Fan Of A Fan’: The Album.