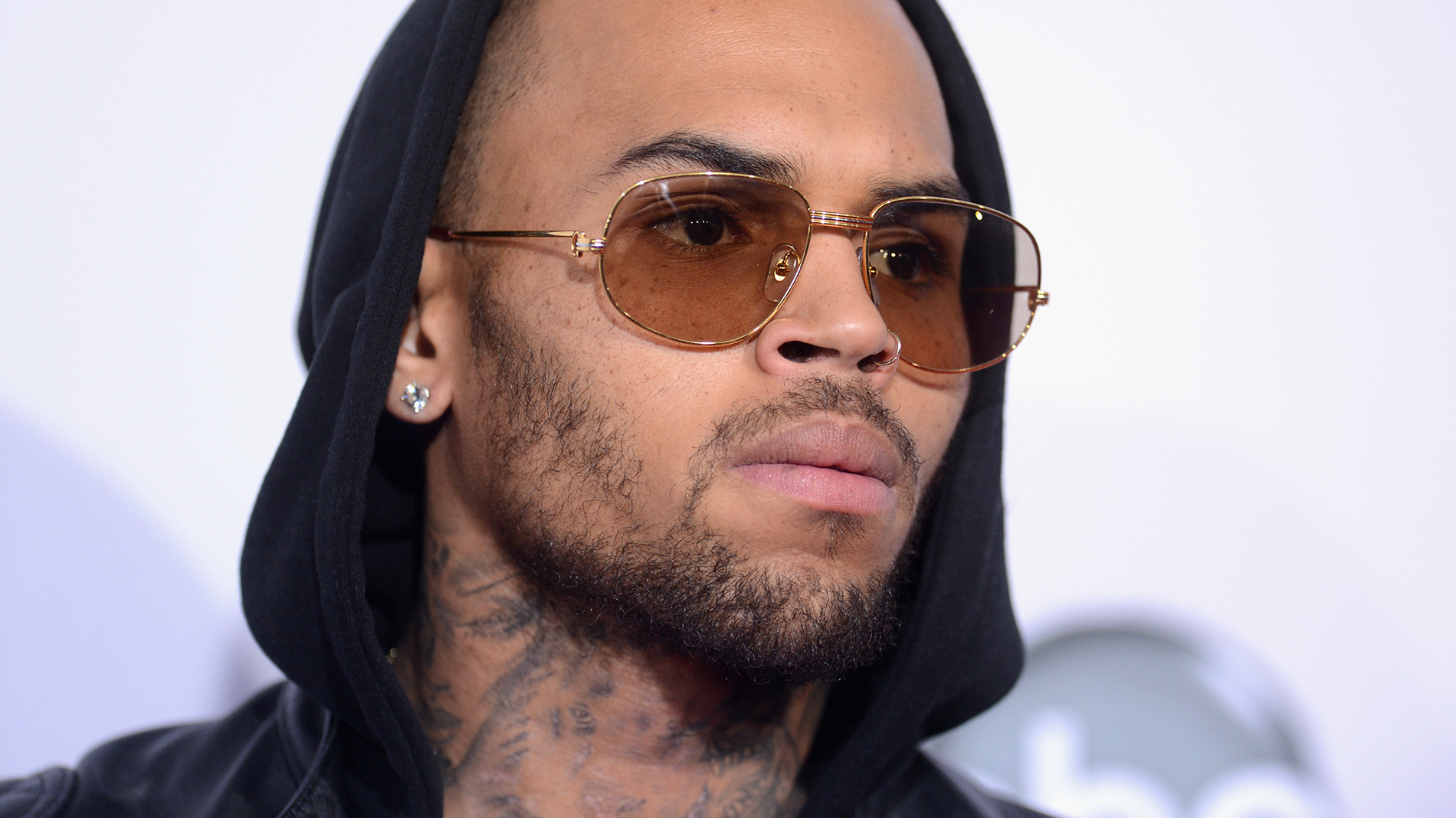 It’s not looking too good for the Breezy one.

Chris Brown recently asked why someone like Jay Z “gets a pass for his criminal past” and why the media focuses on his misdeeds. Clearly, Chris, you don’t learn from your “mistakes”as well as others, so yes you will continue to be penalized while Jay Z lays up with Bey.

According to TMZ, Brown was arrested in Washington D.C. at around 4:30 am Sunday morning for felony assault after allegedly attacking a man outside The W Hotel in Washington, D.C.  Thousands of party-goers have converged on the Nations Capitol for Howard’s Homecoming and Brown was hosting a party at The Park nightclub.

Law enforcement sources tell TMZ that Brown got into an argument with a man outside the W Hotel at 15th and K and allegedly began punching him.  Brown is currently being held and the man he was arguing with is being evaluated at a local hospital.

If Chris Brown is shown to have been the aggressor and these charges stick, he will be in violation of his probation for the Rihanna beating case. Yes, the case he doesn’t want the media to bring up anymore like it never happened.

Previous « Future Put A 15ct Ring On It!
Next Five Panel Chambray Collection »