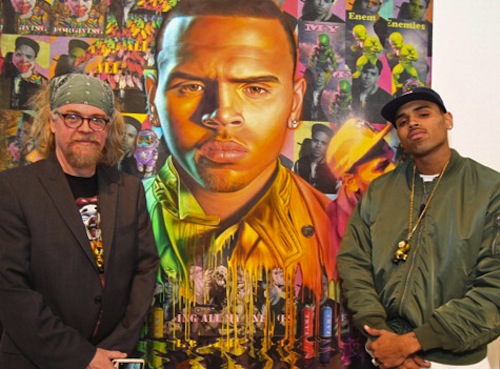 Chris Brown is stretching his wings beyond the music world, and to prove his talents the crooner held his own art show at the Corey Helford Gallery in Los Angeles on Wednesday. The show featured work done by Chris Brown himself. The art show comes on the heels of Breezy’s launch of his ‘Dum English’ collectible toy line.

During the show, Chris and artist Ron English, who designed Chris’ F.A.M.E. album cover, painted a large sized version of a ‘Dum English’ robot while friends and fans watched. Check out the photos from the show after the jump, who knew Mr. Brown was so talented behind the brush? 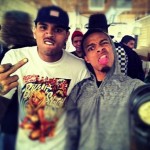 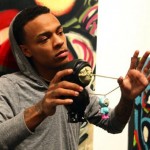 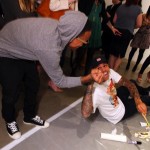 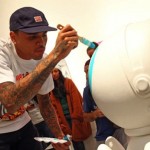 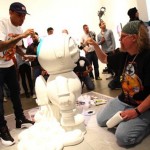 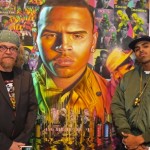