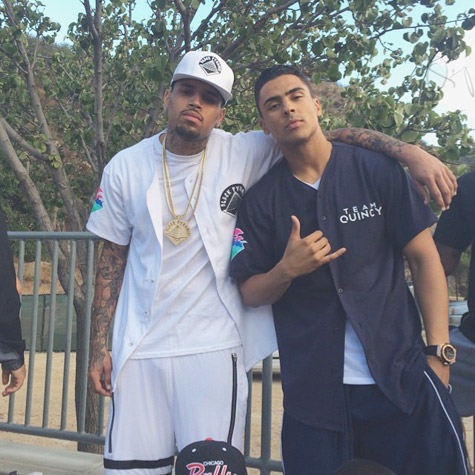 This past Saturday Chris Brown and Diddy’s stepson Quincy Brown hosted a day to remember with their Celebrity Kickball Game in L.A.

Featuring stars like Omarion, Jamie Foxx, Kevin McCall, Keke Palmer, Ne-Yo, The Game, Christina Millian and many more, the competition set friends and family members on opposing sides to see who would claim the victory. With proceeds benefitting Chris’ charity, Symphonic Love, the game was a hit with the Los Anegels community.

At the end of the game there could only be one victorious team and that was Breezy’s. Qunicy – whose team included Amber Rose, Keke Palmer, The Game, and Ne-Yo didn’t quite make the cut, but put up a good fight and provided great entertainment for fans.

After the game Chris performed  his single “Loyal” for on lookers. All jerseys werer custom made by street wear brand Pink + Dolphin. Check out pictures from the game below! 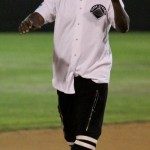 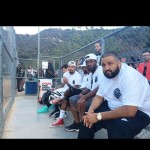 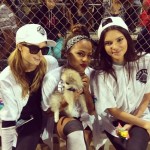 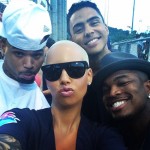 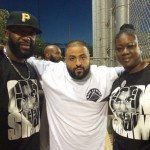 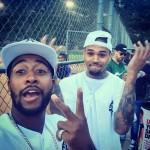