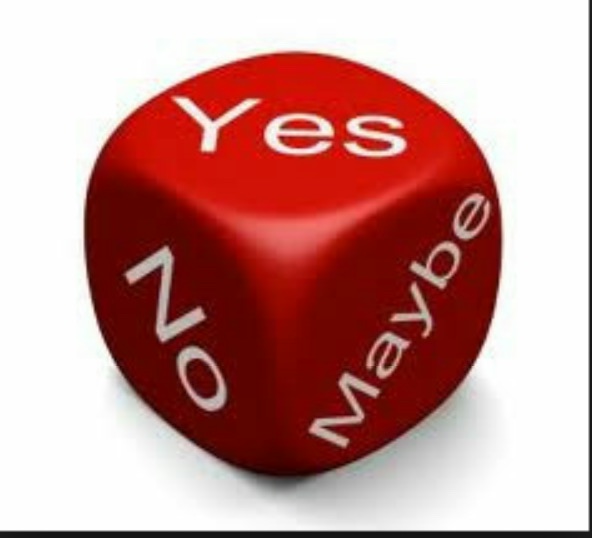 It’s happened again. Just when you thought you were done with attracting yet another guy with commitment issues, you’ve found yourself yet again in a relationship with an incredible guy that has all the wonderful potential only you can see, if only he would commit!
How does this happen? How do we keep repeating this pattern over and over again no matter how much we think we are finally done with men with this MO? How long do we wait around to see if he is going to commit to us and the relationship?
Are we wasting our time? Or will he be different from the rest? We so want to believe this will be the case!

It can be such a difficult pattern to break when we’re attracting the wrong guys until we uncover the root cause of why we are finding guys like this so attractive in the first place.
And most of the time it really is us attracting these types of men. It can feel as though we have a unique sense that only seems to know one direction to go in.
We can keep hanging on for so long, believing that it will be different this time; that we finally know what we’re doing. We see past his behavior, to that inner part of him that shows so much potential if he would only commit, motivated by the fear that if we let him go, he will be finally ready to commit to us and we will be too late.  It is a fear that we can’t explain and anyone who hasn’t been in our shoes won’t be able to understand it. It can be such a lonely place to be when we feel no one quite understands or has any real answers for us. We just want to know what to do!

We wait, holding onto hope, trying to see as many positive signs as we can. The thought of losing him keeps us staying. The thought of him committing to someone else if we decide we’ve had enough, keeps us putting our own needs on hold. We don’t want to risk losing someone as incredible as this. We’re afraid this might be our one and only shot at the real thing. The saddest part is that so many of us actually believe this. So what do we know about this man you’re talking about that isn’t showing any clear signs of making a commitment to this beautiful woman known as you?

Here’s what I didn’t figure out until years later, that seems so obvious now:
1.) If he’s going to come around, it will be when he’s ready, not on your timetable.

2.) He really doesn’t know when or if he’ll ever be ready for the commitment you’re looking for.

3.) His inability to commit to you really doesn’t have anything to do with you, so don’t take it personally.

4.) He really doesn’t know why he’s not ready for commitment.

5.) In the overwhelming majority of my experience, if he hasn’t come around by now, he’s not going to anytime soon.

6.)This has nothing to do with his age. There isn’t any particular common age that any man decides he is finally tired of being alone and will be ready to commit. I’ve heard from our readers about men in their twenties and men in their seventies that aren’t ready for commitment.

The only assurance you have is that you will be the first to know if he decides he’s ready to commit to you. He knows how to get in touch with you.
The absolute best thing you can do here is when you’ve tried everything, is to let him go, walk away and commit to loving and respecting and caring for yourself more than he ever could. Make yourself available for the kind of relationship that you truly want, truly deserve, with a man who is ready and wants a committed relationship in the same way you do.
Remember that there is nothing wrong with you; there is truly someone out there for you who is just waiting to commit to you the way you are capable of committing to him. You just haven’t found each other yet.