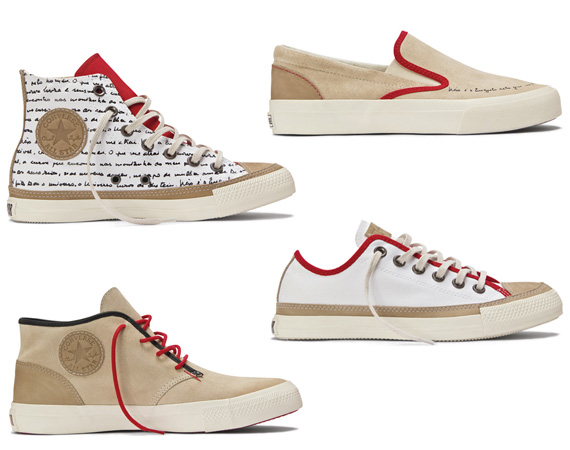 The best way to sum up Oscar Niemeyer‘s career over the last eight decades would be as the “Master Builder of Modern Brazil”. A bastion of the Modernist movement during the last century, Niemeyer pursued an abstract utopia of symmetrical forms. However, one particular attribute set him apart from his counterparts was that design need not be define only by utilitarian needs, but aesthetics as well. Thus, his exploration into the full potential of reinforced concrete and the “curved” structures he is now known for. Even at a grand age of 104, Niemeyer continues to work on a wide range of building projects, along with overseeing his namesake foundation. 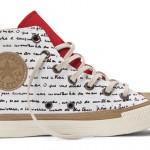 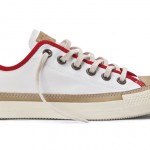 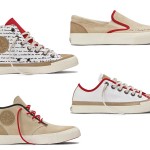 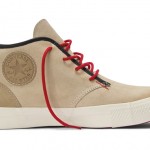 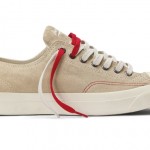 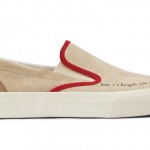