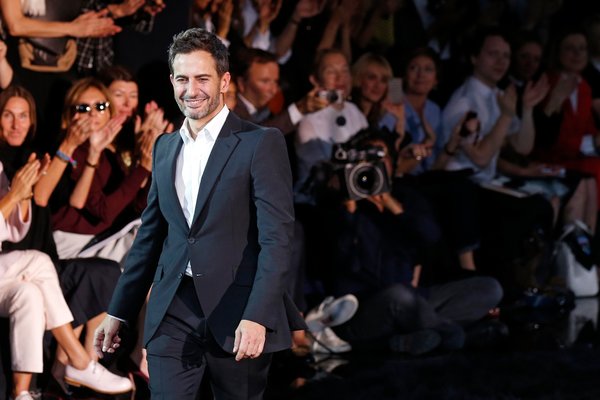 Marc Jacobs is leaving Louis Vuitton when his contract expires at the end of the year.

Designer, creative director, and all around fashion guru, Jacobs, 50, is without a doubt on of the biggest names in the fashion industry. As it was just announced, Louis Vuitton is the most valuable brand in fashion – thanks in part to Jacobs. He leaves behind a lasting legacy that took LV from a prominent luggage producer, to an all out fashion juggernaut in ever faced of style, from apparel to footwear, and accessories. Jacobs reign at LV will surely go down as one of the most influential in the brands history, and that of the fashion industry as a whole. Surely, much of that same genius will be seen their his brand, Marc Jacobs.