Daft Punk to Perform with Stevie Wonder at the 2014 Grammys 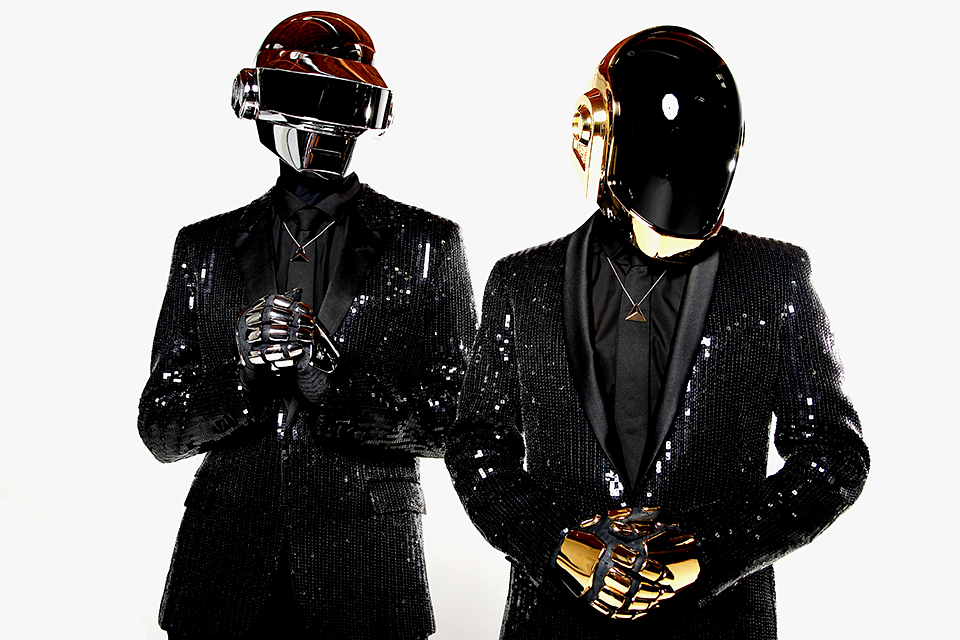 According to Rolling Stone, Stevie Wonder will be teaming up with Daft Punk when they perform at this year’s Grammy Awards. Pharrell Williams and Nile Rodgers are said to be joining them as well, along with Random Access Memories‘ Chris Caswell, Nathan East, Omar Hakim and Paul Jackson Jr. The live performance will mark the duo’s first televised performance since they played with Kanye West at the 2008 Grammys.