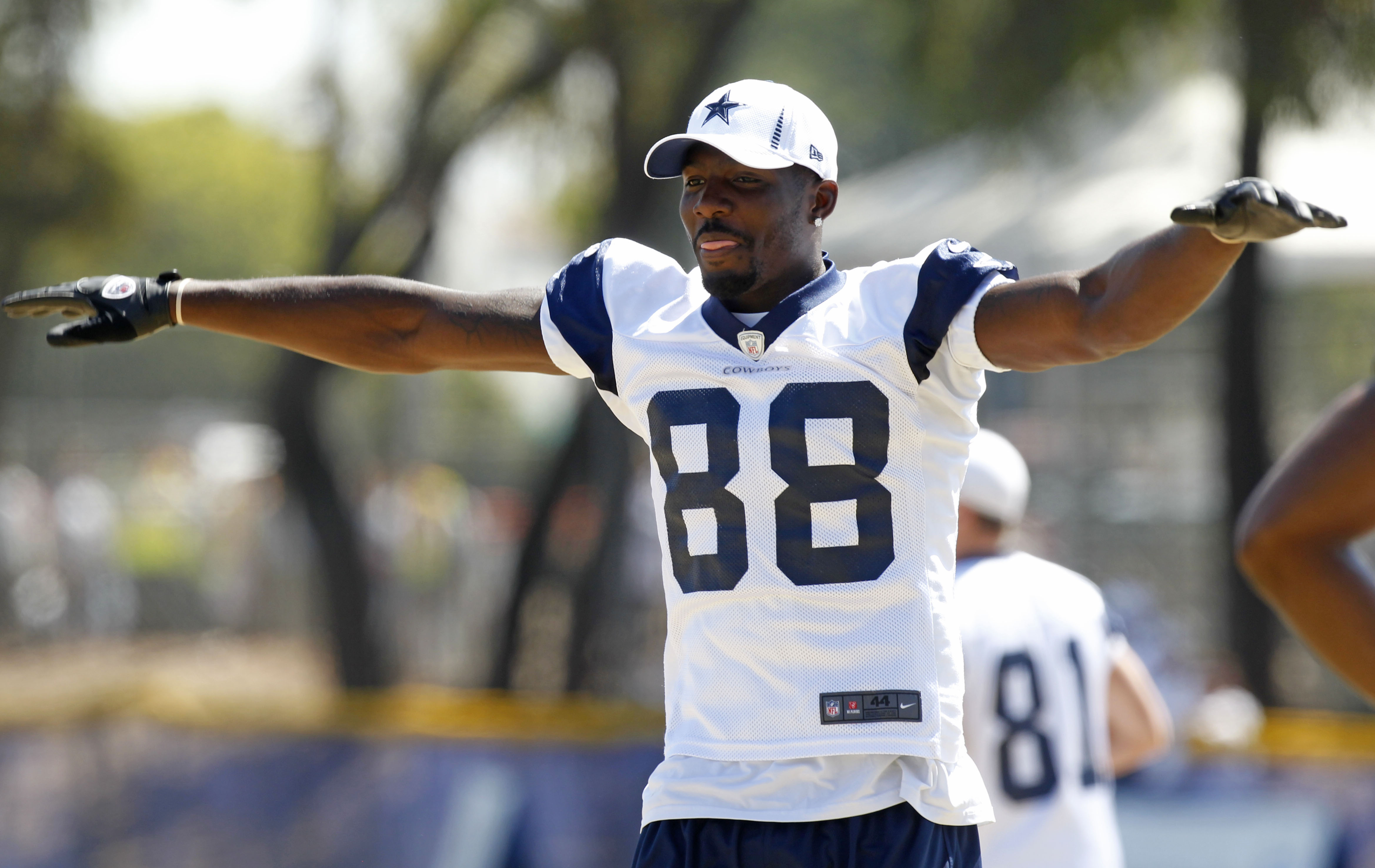 IRVING, Texas — What has been known for some time is now official: The Dallas Cowboys have placed the franchise tag on wide receiver Dez Bryant.

While the tag all but secures Bryant’s rights for 2015, the Cowboys hope they can work out a long-term deal before the July 15 deadline. If they don’t, then Bryant will play the season on the tag for $12.823 million, the tender amount for franchised wide receivers in 2015 as part of the salary cap being set at $143.28 million.