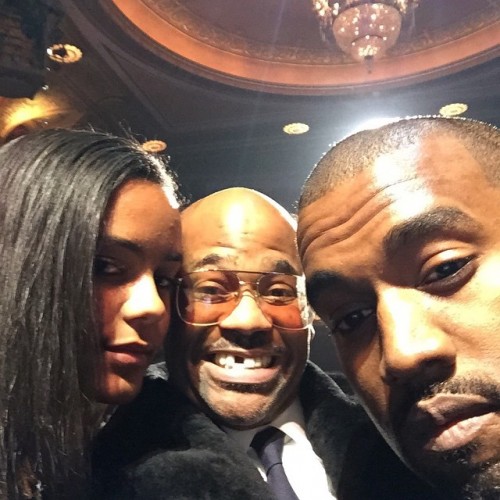 The BET Honors airs on February 23rd, with the bulk of Black Hollywood in attendance. At this year’s event, Mr. West has been chosen to receive the Visionary Award. His former boss, Dame Dash has taken the task of presenting Yeezus with the trophy. Too bad we won’t see the footage (in what some would deem as an awkward experience), for another month.

In the meantime, see what Dame had to say about the experience below!