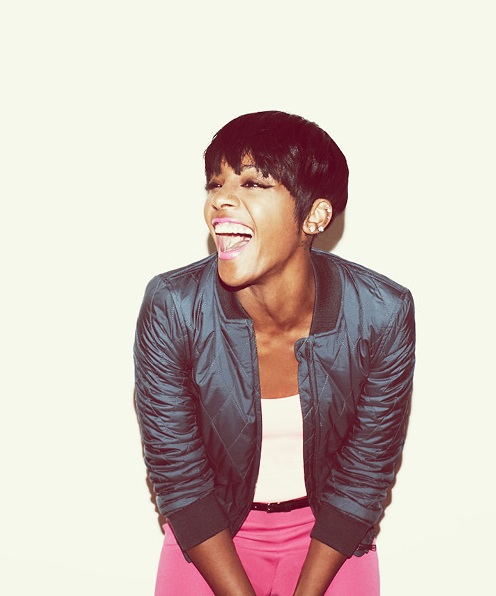 Being a solo artist in the R&B world is not an easy thing to do but Dawn Richard is definitely letting the world know that just because she’s no longer rocking with Diddy, it doesn’t mean she’s not a force to be reckoned with. Her new Goldenheart album debuted at #1 on iTunes R&B/Soul Charts and also charted at #10 on Billboard’s R&B Album Charts which is phenomenal for a project that is not marketed by a major label.

She recently got with Aritzia Clothing for a fierce photo shoot in some of their newest collection and also talked to Huffington Post about her new LP and all of the projects that she has going on.  During the interview, she dished on who she thinks is representing for the ladies in the Progressive R&B genre right now, her reaction to Solange blasting critics who said R&B had died and the struggles she had to go through before finally realizing it was time to do her own thing.

Check out a few highlights and pics below:

On the struggles she had to endure before deciding to go solo
Katrina happened. Danity Kane was successful and then it dismembered. And then it was like, “Okay, I’m back at one.” Then Dirty Money happened and I was like, “Yes! Okay! A job again.” So it was one of those things when I kept getting these great moments and then they were disappearing. So after the tenth one, I was like, “No! I’m not playing.”

I thought about people’s perception of me and I just really wanted to have a different story. We are survivors. We can help ourselves and I wanted to make an album that embodied that. When Dirty Money broke up, I was like, “I’m going to do this myself and I want to tell it the right way.” I think people need that. Hate is so strong right now. Giving up is such a powerful thing right now and I think, why not make an album that is kind of a rage against the hate?

On if the present day Dawn is the same as when she was in Dirty Money
In Dirty Money you started to see it a little bit, but people wanted to hate on us so bad that they didn’t even get to see that we were writing the majority of the music, which was so innovative then. They were so busy focused on Puff being the leader and us being background singers — that’s what they labeled us as — that you didn’t even get a chance to see the growth of that.
On if she is representing for the women in progressive R&B
Everyone speaks of Miguel and Frank Ocean but they are two males. There’s no female that has really taken the risk yet. And I’m proud that [critics] are calling me one of the first to do it. Jhene [Aiko] is not out yet. I think that she’ll be one of the ones to do it as well, just like Solange. She’s out but they didn’t give her the credit. Men are doing it but we haven’t seen such a powerful response from the womens’ side. It’s starting to happen with artists like I’m naming before and I’m happy to be among them.
On Solange recently sending out a tweet blasting critics of R&B who says the genre has died:
She should be upset. She’s one of the ones bringing it back. Her EP is sublime. I’m sorry but I love some Solange! People claim it’s not there. Its been here. You’re just scared to admit that it exists because it’s something you haven’t heard before. We hear something new and we’re like I want something nineties because the nineties need to come back. When people hear that they are like, “That’s real music.” And I appreciate that. But why can’t there be something reminiscent of 2095 that’s just as fly. We get scared of that. ‘That’s too techno!’ No, that’s just another version of taking it to another level. 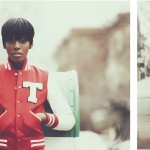 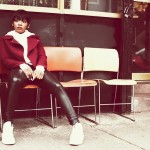 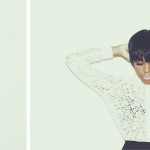 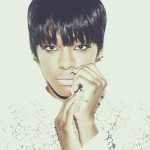 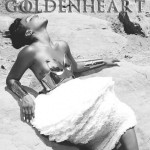