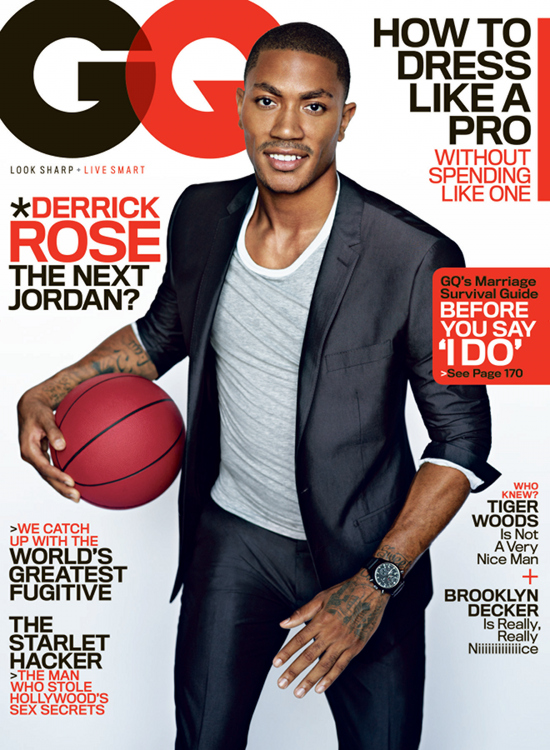 It’s Derrick Rose staring in The Rose Revolution for the ‘GQ’ Magazine cover. The 23 year old basket ball player already has an MVP award, a $95 million contract, and a direct line to the White House, home of his number one fan. The only thing left is the cover of GQ…..LOL

GQ focus for the spread was STAR IN STRIPES
According to GQ Magazine if you want to look like a baller, get some stripes on your chest. It’s the fastest way to look like an athlete, even if you’re not built like one. 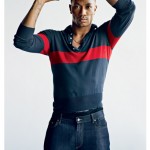 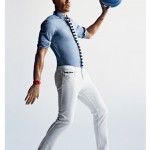 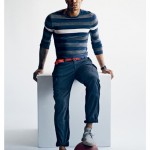 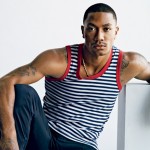 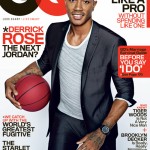