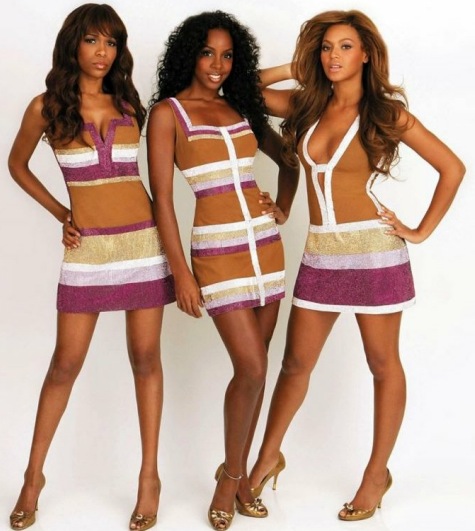 Yes it is true, the popular group of Destiny Child featuring Beyonce, Kelly Rowland and Michelle Williams is making a comeback album together in 2013!

Beyonce announced today, via her website, that her girl group Destiny’s Child plans to release a new album. The  trio haven’t put out new music together in eight years.

Bey’s solo career has since taken center stage, while bandmates Kelly Rowland and Michelle Williams have mostly stayed out of the music spotlight.

“I am so proud to announce the first original Destiny’s Child music in eight years!”

The album, titled “Love Songs,” will be released Jan. 29, according to various media reports, just ahead of Beyonce’s Super Bowl half time performance.

Rowland and Williams have yet to comment on the new music.

Previous « The Grapevine: Did Bambi Place A Hit Out on Brooke Bailey?
Next Quick Pic: Beyonce And Blue Ivy in The Bahamas »