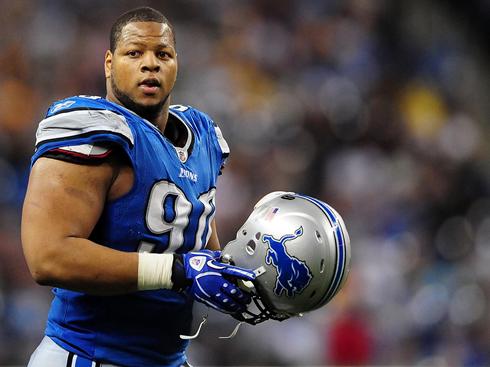 Ndamukong Suh fired his agent a few weeks ago and hired Jay Z’sRoc Nation Sports to take over representation duties.

Upon hearing that Suh selected Roc Nation Sports as his new agents, one NFLPA Contract Advisor said to FORBES, “unless Roc Nation does it strictly by-the-numbers, this could be their ‘Master P moment.’”  The agent was making a subtle reference to former NFL running back Ricky Williams leaving one-time agent Andrew Brandt for Master P and then Master P botching a major contract for Williams.  He continued, “[the] Lions and other potential suitors must be pumped!  Crazy how Suh goes from a firm with one of the best negotiation track records to one with nearly zero NFL negotiating experience.” -Via FORBES