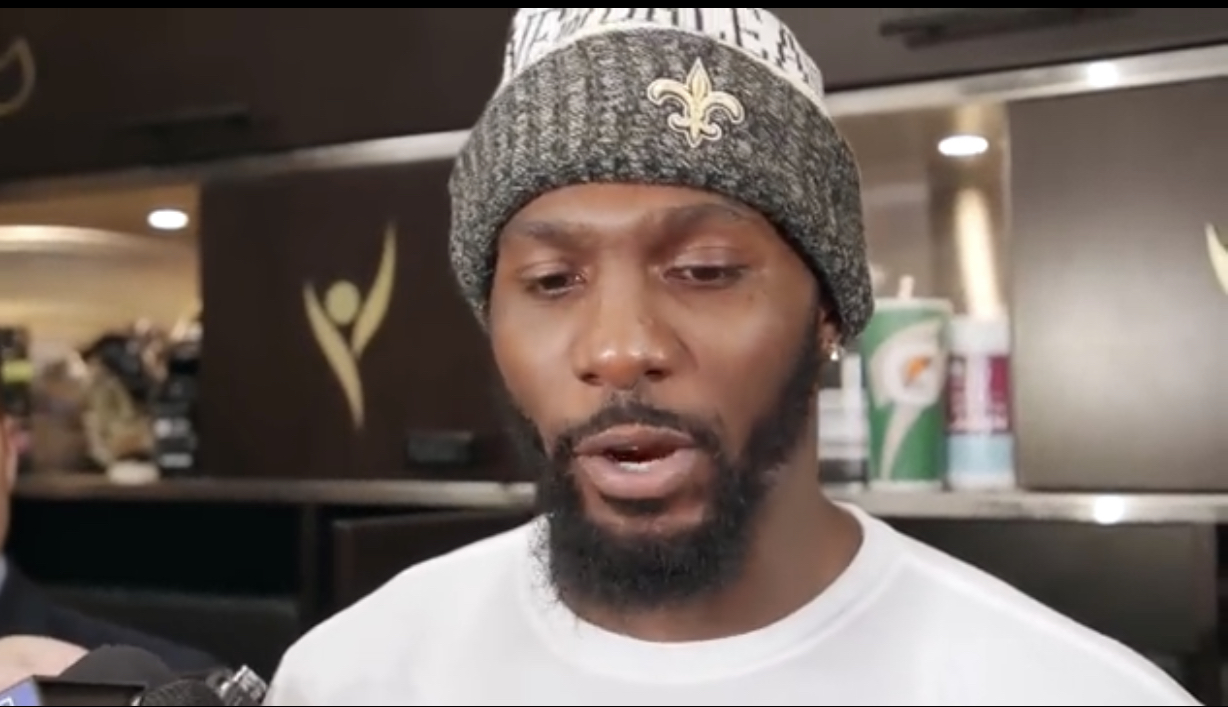 Dez Bryant arrived in New Orleans last night and hit the practice field for the first time with the Saints on Thursday, and spoke to the media immediately afterwards, speaking about being on new team and the opportunity.

It’s now Week 10 and the All-Pro had previously turned down two other NFL offers and other undisclosed workout requests, waiting for what he felt was the right situation.

When the New Orleans Saints gave him The Call, he didn’t hesitate to make his way to The Boot for a workout, and he was signed two days later to a one-year deal worth upwards of a prorated $1.2 million — with a potential $500,00 in earnable incentives.