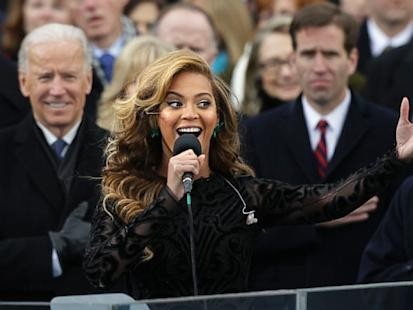 Yes, it is true, Beyoncé did indeed lip sync the National Anthem at the Ignauation Monday January 21. It was all for good reasons though, E! News reports.

“The Presidential Inaugural Committee (PIC) requested that the Marine Band accompany Beyoncé Knowles-Carter in the performance of the ‘Star-Spangled Banner’ at the 2013 Inaugural Ceremony,” United States Marine Corps. media officer Capt. Gregory A. Wolf said in a statement today to E! News.

“However, there was no opportunity for Ms. Knowles-Carter to rehearse with the Marine Band before the Inauguration so it was determined that a live performance by the band was ill-advised for such a high-profile event. Each piece of music scheduled for performance in the Inauguration is prerecorded for use in case of freezing temperatures, equipment failure, or extenuating circumstances.

“Regarding Ms. Knowles-Carter’s vocal performance, no one in the Marine Band is in a position to assess whether it was live or prerecorded,” Wolf concluded.

The director of the Marine Band, Col. Michael J. Colburn, had explained to NBC News they prerecord all of their music if there’s a chance of inclement weather and that Beyoncé, not having time to rehearse with them, had opted for her prerecorded track of the “Star-Spangled Banner.”

The Grammy award singer posted pictures (via iam.beyonce) as she rehearsed. 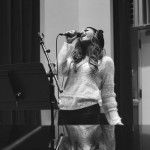 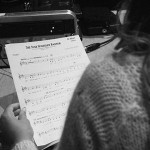 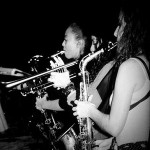 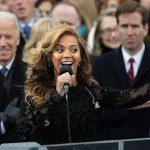 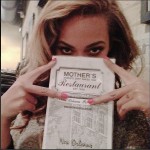 Later Monday evening Beyoncé caused an uproar down in New Orleans when she arrived at Mother’s restaurant before she went to Super Bowl practice. She posted a picture on her IG to confirm fans of her whereabouts.