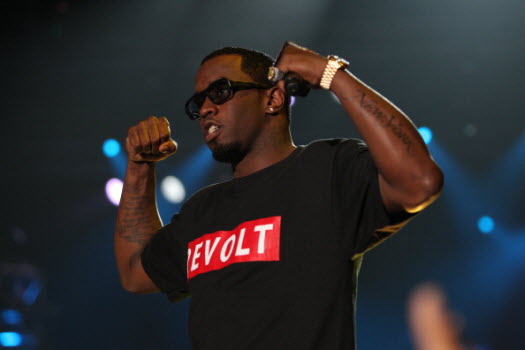 After months of negotiations, his yet-to-launch channel, Revolt TV, has reached an agreement with Time Warner Cable to offer the channel to some of its roughly 12 million subscribers. A source close to Revolt said the channel will get fees from Time Warner to carry the channel but wouldn’t say how much it would be paid.

Revolt already has an agreement to launch in around 10 million Comcast homes, as part of a deal Comcast struck with regulators to offer more minority-focused channels.