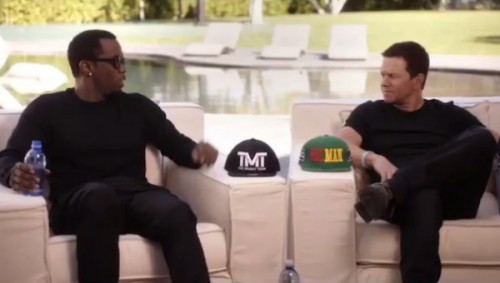 Two of entertainments biggest heavyweights have placed a $250,000 bet on this Saturday’s fight between Money Mayweather and Pac Man. The money is apparently in escrow, I wish I was the third party holding that money.

Mark was out in Beverly Hills Tuesday when we asked the movie star if he was at all worried about Diddy pulling an Aaron Rodgers … and backing out of the agreement if Pacman turns out to be victorious.

Check out the clip — Mark says he’s not worried about a Rodgering … ’cause he CAN’T, due to the fact that the money is already being held by a neutral party.

Which means that the strippers at Sam’s Hofbrau are rooting extra hard for Floyd.

This could be a ploy to sell the Aquahydrate drink they both endorse. Either way, Diddy is going with The Money Team and Mark is going for Team Pao. Who do have winning?