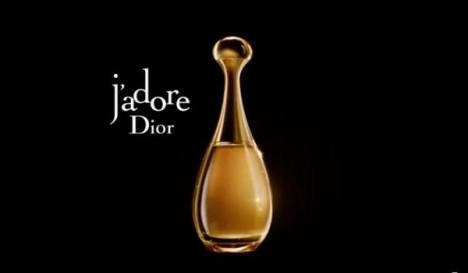 Dior sheds light on the successive stages in the production of its flagship J’adore fragrance in a 20-minute film, from the flower harvest to the bottle’s design.

The video invites web users to follow the whole fragrance manufacturing process, starting out in the south of France where the bottles of perfume are created by artisan glass-blowers.

In an effort to share its secrets with the masses, Dior also added an interview of its parfurmeur François Demachy.

You can watch the new 20-minute ad online, as well as a shorter version, designed for television. Via.Luxuo

Previous « Birdman Turkey Give Away In New Orleans (Video)
Next Quick Pic: Beyonce Poses For Instagram »