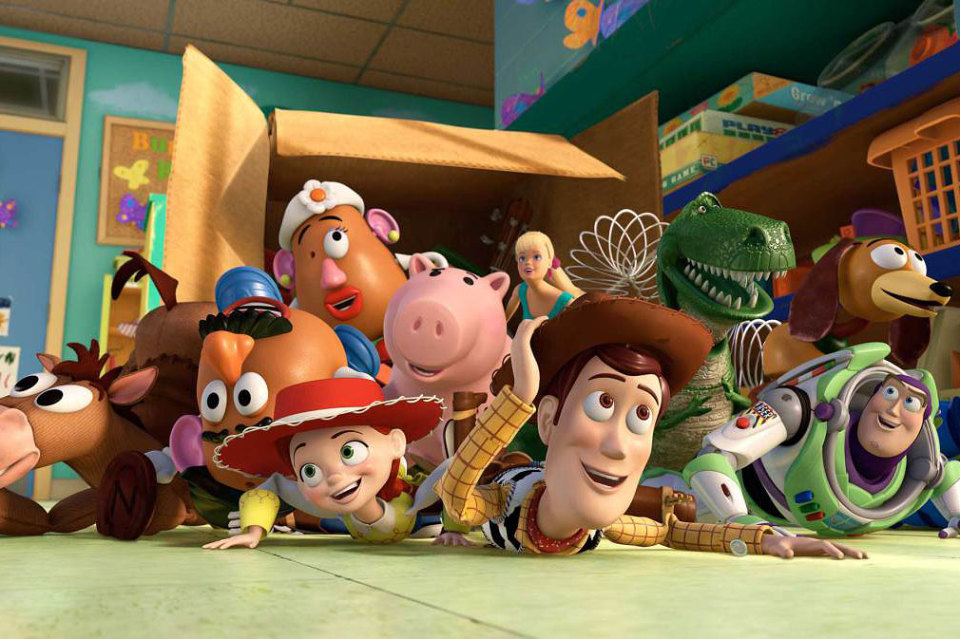 Nearly two decades after its initial release, Disney Pixar have announced this week the return of Toy Story. Buzz, Woody and the gang are returning to the big screen for Toy Story 4. John Lasseter, who also directed the original Toy Story and Toy Story 2, is once again on board for this new chapter. Also the original writing team, including Lasseter, Andrew Stanton, Pete Docter and Lee Unkrich, are back in the team. For now Disney Pixar says that the film is due for release in June 2017.