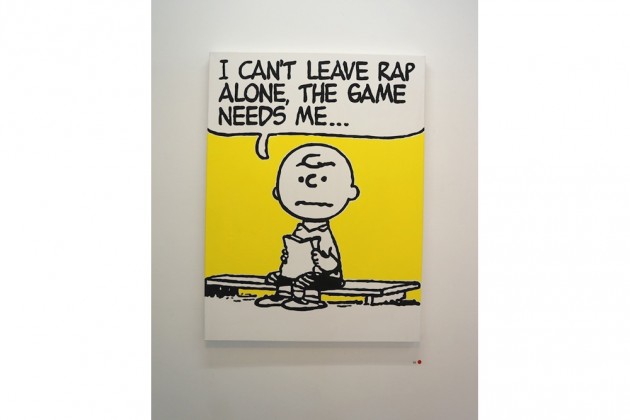 China Heights presents Deez Nuts, a series of paintings on canvas accompanied by a self-produced publication by artist Mark Drew. As well as being the co-founder of China Heights, Mark Drew is an Australian graphic artist, based in Tokyo since 2009. His works primarily reference music, pivoting on a heavy nostalgia for ’90s rap music.

Deez Nuts is a new body of work, which began as a zine of the same name. For this exhibition, Drew has painted large-scale versions of the illustrations found within the zine. The works show Peanuts comics with lyrics from Nas, Wu-Tang Clan, N.W.A, Gang Starr, Public Enemy and more, as dialogue. VIA HIGHSNOB 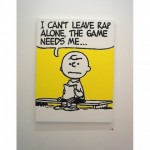 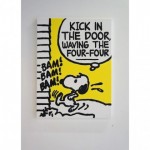 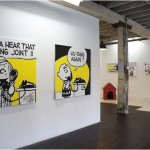 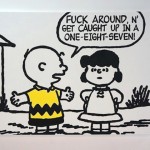 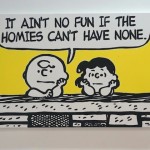 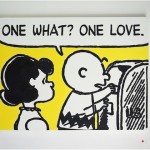