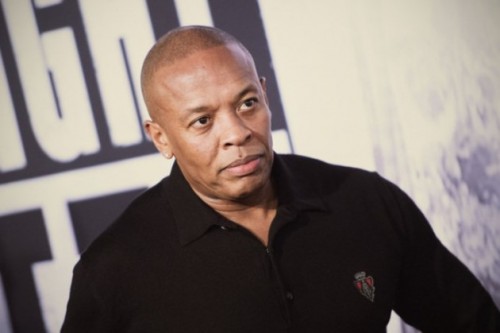 Since the debut of Straight Outta Compton, a lot of the past has resurfaced. Dr. Dre’s assault history & abuse to women, including ex-girlfriend Michel’le & former journalist Dee Barnes, has made way to many headlines as of late, forcing the West Coast super-producer to open up about the issues.

In each conversation held on the topic, Dre has been transparent & never has denied or took lightly to the situation. Today, however, he felt the need to address it head on, especially since it was left out of the movie.

He issued a public statement to the NY Times:

Twenty-five years ago I was a young man drinking too much and in over my head with no real structure in my life. However, none of this is an excuse for what I did. I’ve been married for 19 years and every day I’m working to be a better man for my family, seeking guidance along the way. I’m doing everything I can so I never resemble that man again.“I apologize to the women I’ve hurt. I deeply regret what I did and know that it has forever impacted all of our lives.

Apple went on to further support the statement:

Dre has apologized for the mistakes he’s made in the past and he’s said that he’s not the same person that he was 25 years ago. We believe his sincerity and after working with him for a year and a half, we have every reason to believe that he has changed.