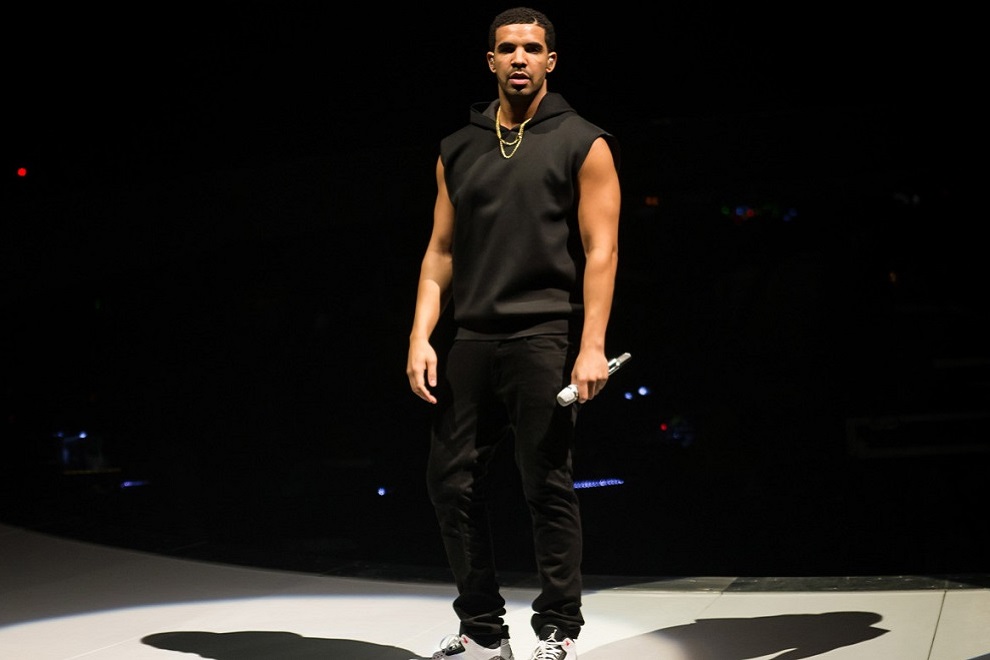 After warming his fans up with songs like “Trophies,” “0-100” and more, Drake announces his new album. He told Billboard he is already working on his fourth album titled Views From The 6. There is no release date for the album as of yet but RapRadar reports he is looking at Spring 2015.