Drake Announces One-Day Only Pop Up Shops in NYC, LA, and Toronto 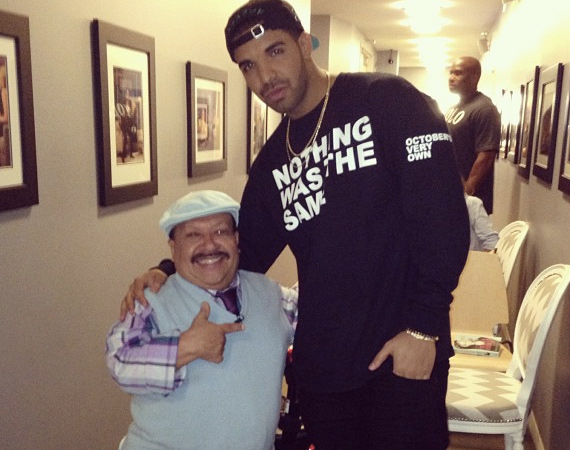 With his upcoming album releasing next tuesday, Drake has announced the opening of three one-day only pop-up shops in New York, Los Angeles and Toronto today. The shops will be carrying Nothing Was The Same clothing as seen on the stars Instagram feed. All of the clothing will be given away for free on a first-come, first-served basis. The three pop-up shops will be at the locations below.