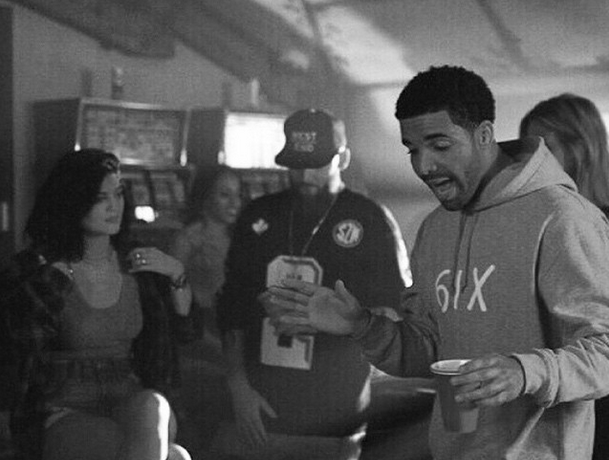 Drake is not one that’s unfamiliar with beef, here’s more than enough proof of that. The latest on the ever-growing list of people he’s gotten into it with? Tyga. This weekend was another round of jabs shared between the two via their social media accounts.

How’d it start (to our knowledge)? Tyga had an interview with VIBE where he spoke out about how he doesn’t actually like his YMCMB label-mates, Nicki Minaj and Drake. He went as far as to call Drake “fake” to support his reasoning. Drake then liked a bunch of Blac Chyna’s pictures on Instagram. Somewhere along the line, Blacc Chyna allegedly liked some of Drake’s photos back.

Tyga then took to twitter to respond with “That ain’t my hoe.”