Drake on Set For “Worst Behavior” In Memphis (Photos) 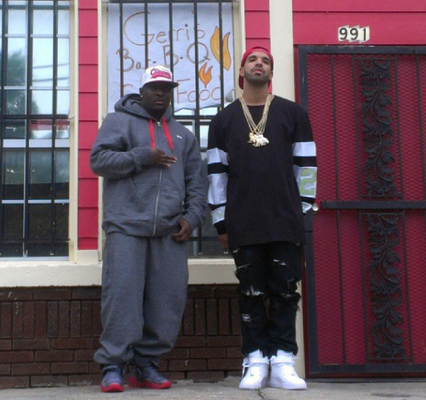 Drake headed to his father’s hometown of Memphis, to shoot the video for his next single, “Worst Behavior,” a hard-hitting standout track from Drizzy’s latest album Nothing Was The Same.

The video is directed by X and will feature cameos from the Hot Boyz-Turk and possibly Drake’s dad, Dennis Graham.

No word on when the video will be released, but we’ll be on the look out. Check out more photos below..