Drake Recieves 5 Grammy Nominations This Year, Including His Diss Record ‘Back 2 Back’ Being Nominated For Best Rap Performance 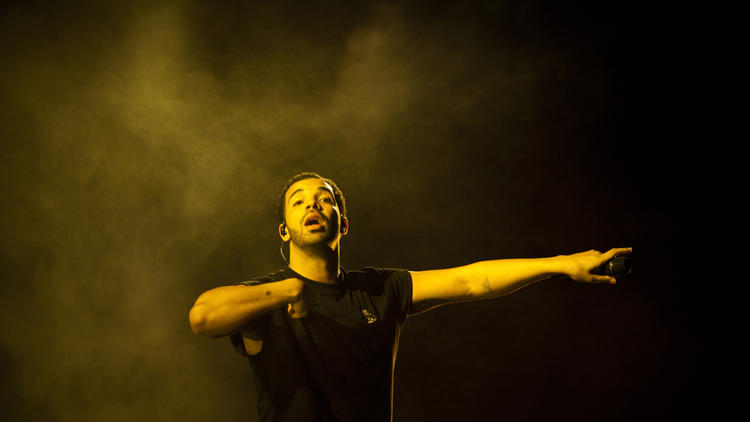 The Canadian rapper Drake recieves 5 nominations this year, but what caught most people eyes today was Drake recieiving a nomination for his diss record back 2 back directed towards fellow rapper Meek Mill. This is very unsual for a diss record to reiceve such praise as a grammy nomination, but It’s Drake so are we really surprised?

Congrats to Drizzy on his succes.