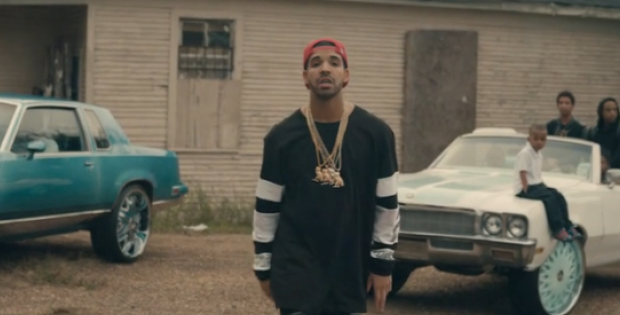 Drake takes us down to his father’s hometown of Memphis, Tennessee for the official video to ‘Worst Behavior’. The DJ Dahi-produced tune appeared on the Toronto native’s junior album ‘Nothing Was The Same’ released back in September.

From pimps with pink cars to a entertaining skit from local resident Juicy J, Drake decided to keep the visual for ‘Worst Behavior’ focused on Memphis culture. We also see cameos in the video from Project Pat and Drake’s longtime friends Ryan Silverstein and “OB” O’Brien.

‘Nothing Was The Same’ pushed 38k copies last week taking it over a million units sold for platinum status. This marks Drake’s third straight platinum album and his most successful one to date. Purchase the LP on iTunes and watch the official video to ‘Worst Behavior’ above.