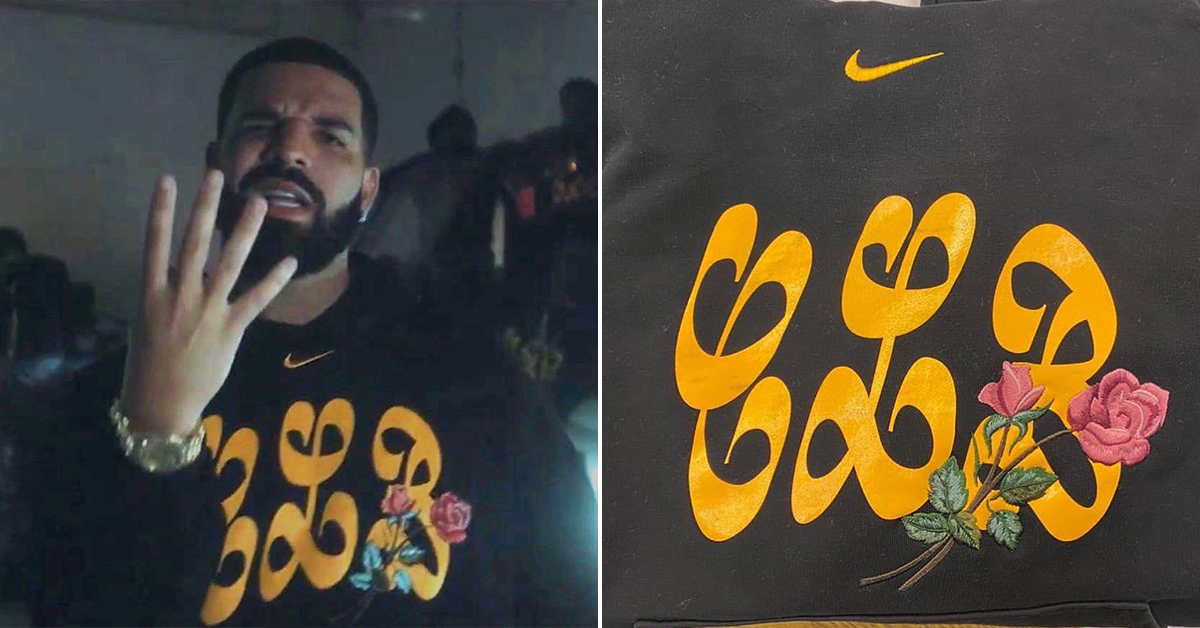 Drake is gearing up for the release of his 6th studio album, Certified Lover Boy. The OVO boss  released the project’s first single, “Laugh Now, Cry Later” with Lil Durk earlier this month. The video was shot at the Nike HQ in Portland, OR. Drake has a deal with the athletic wear brand despite never making an official announcement with details of NIKE signing.

Neither an announcement nor new music was released by Drake as of yet, but the Nike speculation seems imminent. The Grammy Award winning artist sent CLB merch to some of his associates including Swae Lee, OVO artist Bak Not Nice, model Bella Harris and more.

Stay tuned to see if official merch is releasing soon.