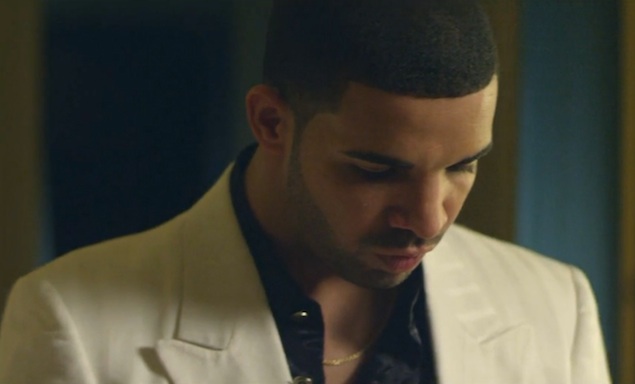 “Nothing Was the Same” album in stores now. Drake latest cinematic music video is for his hit single Hold On, We’re Going Home. In the Bill Pope directed video set in 1985 Miami, Drake plays a gun-toting gangster who goes to rescue his kidnapped girlfriend from a rival gang.