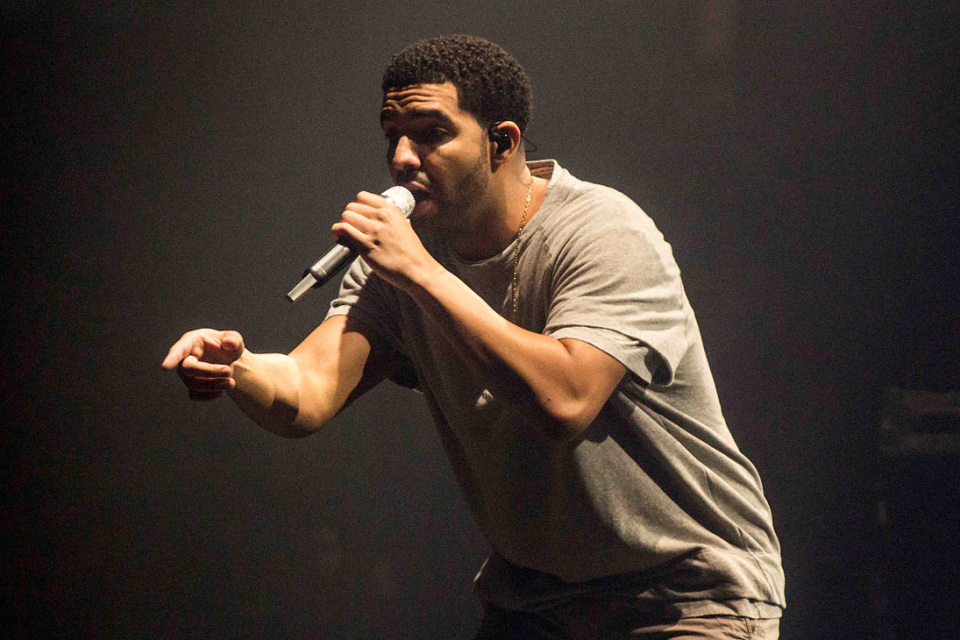 Is it an album? Is it a mixtape? Regardless, Drake’s recently-released If You’re Reading This It’s Too Late project has officially set records on Spotify.

The Toronto superstar hit us with the release out of nowhere late last week, as songs from the work were streamed more than 17.3 million times in three days, subsequently setting the record for the most streams from an album during its debut week in the United States. In addition to the debut week record, If You’re Reading This It’s Too Late also broke the record for the most streams in a single day with 6.8 million streams on Saturday.

Drizzy is no stranger to putting up big numbers on Spotify, though. His 2013 album, Nothing Was The Same, also broke the previous record with 15.8 million plays in its debut week.