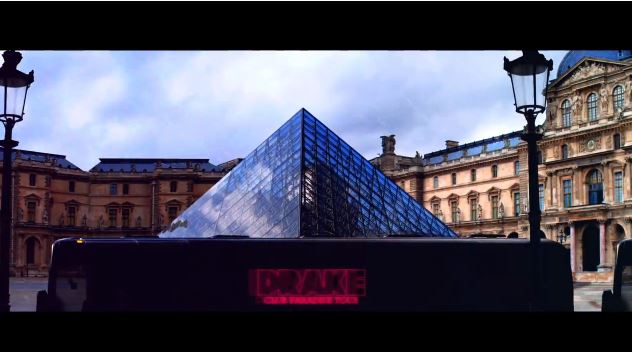 Drake was fairly quiet in 2012 a feature here and there but Im sure seeing this trailer released has some fans of his excited, even though its for a old song off his 2011 album Take Care. Maybe just seeing something come from the OVO boss means there’s more in store.

The 30-second trailer features a semi-animated Drake with flashes of random images of his idol, Aaliyah, and Nicki Minaj, whose head appears on a naked statue.