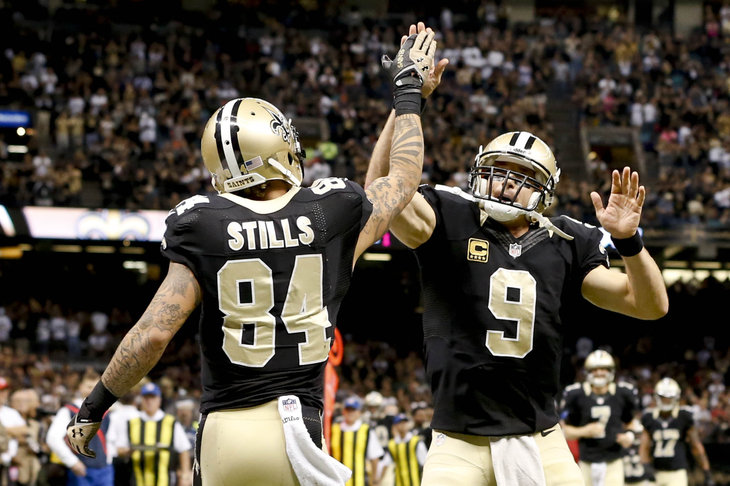 It has been a horrible start to the 2014 season, to say the least, for both these ball clubs Minnesota Vikings (1-1) and New Orleans Saints (0-2) as they head toward their Week 3 matchup in the Mercedes-Benz Superdome.

The Saints, are hoping to use their home opener to rally back from two stunning, last-second losses at Atlanta and Cleveland.

Meanwhile, Minnesota’s issues run much deeper than football. Star running back Adrian Peterson has been indicted on a felony child-abuse charge in Texas; on Wednesday, the Vikings put Peterson on their exempt list, barring him from games and practices.

The Vikings deactivated Peterson for their Week 2 game, a 30-7 loss at home to the New England Patriots.

What you need to know to watch or listen:

The game will be televised on FOX’s regional coverage (WVUE-FOX 8 in the New Orleans market). Chris Myers and Ronde Barber will call the game with Jennifer Hale reporting from the sidelines.

Click here for how you can watch live streams of this game and all the Week 3 action.

The game will be regionally broadcasted on WWL Radio (870 AM and 105.3 FM). Jim Henderson and Hokie Gajan will call the game with Kristian Garic on the sideline. You can also stream the action through WWL.com on your desktop or laptop computer.

You can listen to the game in Spanish on KXMG 107.5 FM with Mario Garcia and Victor Quinonez. WDGL 98.1 FM for Baton Rouge