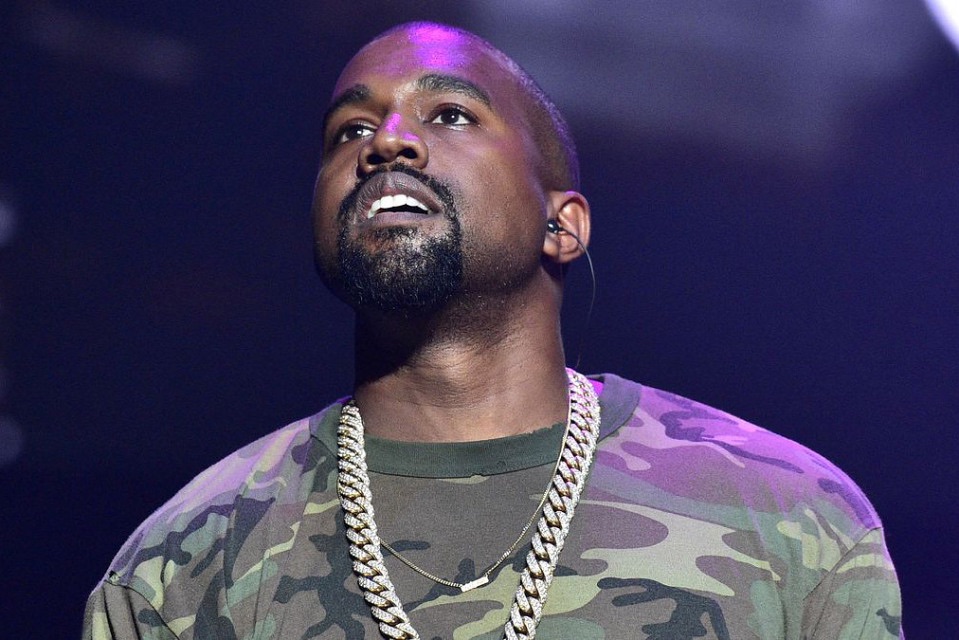 Kanye West and the MTV VMAs — is anything in modern entertainment more cringe-worthy? Well, buckle up for what should be another legendary speech from Mr. West, as the profound creative is set to receive the Video Vanguard Award at this year’s MTV VMAs. Yeezy has no doubt given us a number of memorable visuals over the years, often times bring them and his tracks alive further with remarkable live performances. Accordingly, Ye has thrown down at this particular awards ceremony seven times, and we’re sure to be blessed with many more.
The 2015 MTV VMAs take place on Sunday, August 30. We’ll be waiting for that speech, Kanye.