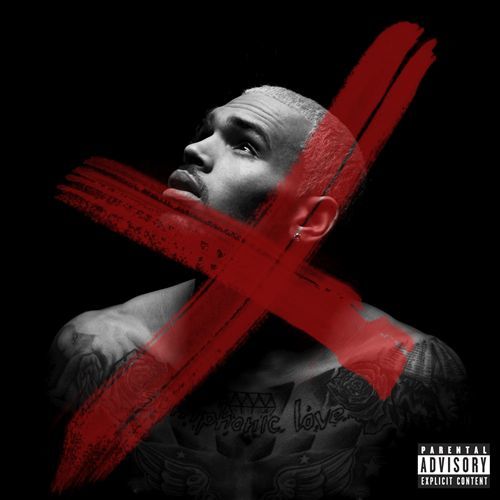 Have you heard or purchased Chris Brown’s latest album X? The album is actually pretty damn good with our favorites being “New Flame,” “Drown In It” featuring R. Kelly, “Came To Do,” and “Songs On 12 Play.” According to published reports the album should scan anywhere between 135,000 – 140,000 units its first week in stores.

Legendary singer Barbara Streisand also released a new album this week which is looking at scanning 160,000 copies ahead of Chris’ album.