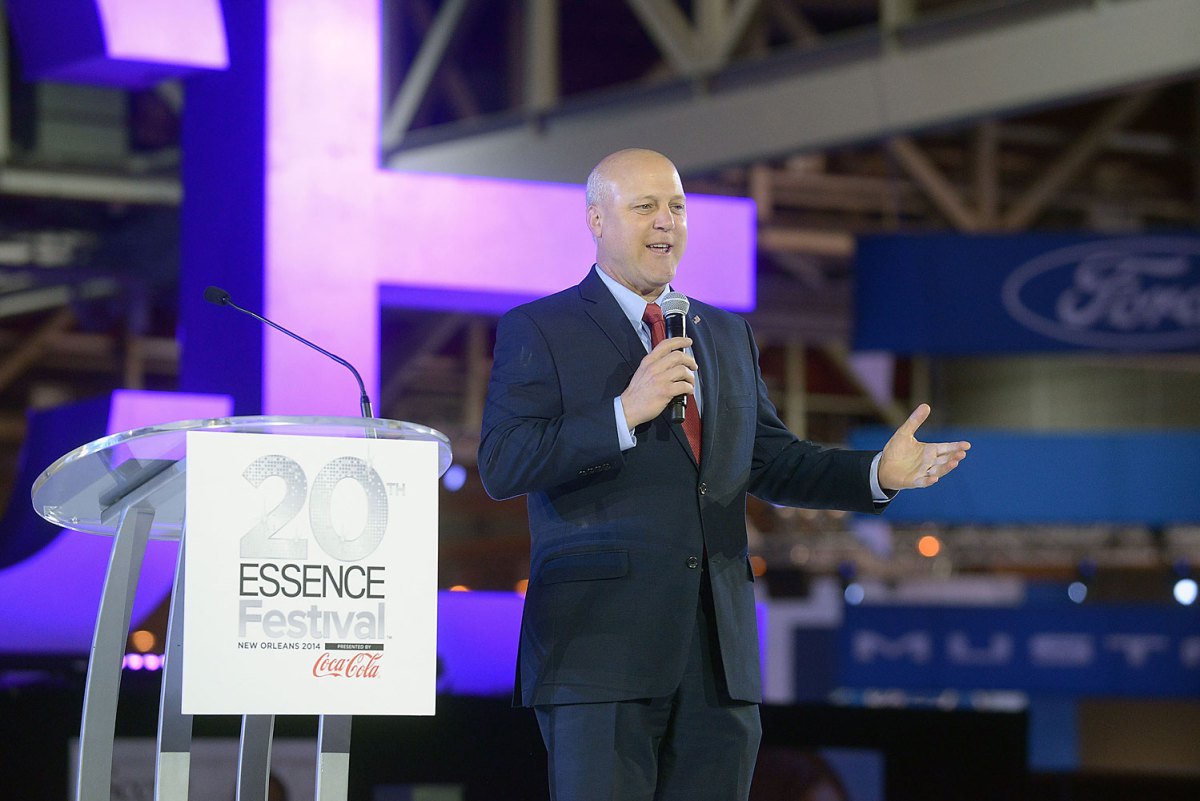 The three-day event generated around $241 million in 2013. 2014 numbers are expected to be the same or slightly greater.

New Orleans Mayor Mitch Landrieu said Friday the Essence Music Festival “may be the most important event the people of this city are involved in.”

“What started off as a small music festival,” Landrieu told TIME, “has now turned into a huge economic engine for this city over a weekend that otherwise wouldn’t have filled up the city.”

Over the past 20 years, big names from Beyoncé to former Secretary of State Hillary Clinton have drawn massive crowds to the “party with a purpose,” which has become the largest African American music festival in the U.S. Essence is owned by TIME parent company Time Inc.

At a press conference on Friday, Landrieu said the financial impact of the 400,000 people expected to pass through New Orleans over the weekend is “in some instances, incalculable.” Last year, the event brought over a half-million people to the city, generating about $200 million during a weekend that was at one time “dead,” says National Urban League president Marc Morial, who was the city’s mayor when the event first came to town.

“Essence not only gave us something over the Fourth of July weekend, but it gave us something every year,” Morial says. “There’s a lot of local businesses that take advantage of the opportunity to enhance their sales by way of Essence.”

After Hurricane Katrina devastated New Orleans in 2005, Essence moved the festival to Houston, Texas. The festival’s absence meant the city was left without the people and the money it typically brings in.

“When Essence wasn’t here there was nobody working,” says Murphy Christina, the general manager of Mulate’s Restaurant, a family-owned Cajun restaurant near the festival’s headquarters. The town was so empty that Fourth of July weekend that Christina closed the restaurant. But today, it’s open for business — and business is booming.

“Today, everybody is working,” Christina says. “We’ve got a full house three days in a row.”