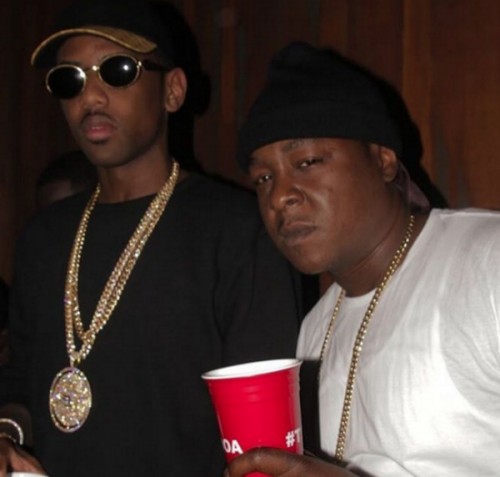 This past weekend plenty of Celebs and stars were in Charlotte, NC for CIAA and  Fabolous and Jadakiss were no exception. While chilling together a pic was posted on Fab’s Instagram account during the festivities to announce that they will be releasing a new mixtape entitled, Freddy Vs. Jason.

No release date has been announced, stay locked here for more details as they become available.