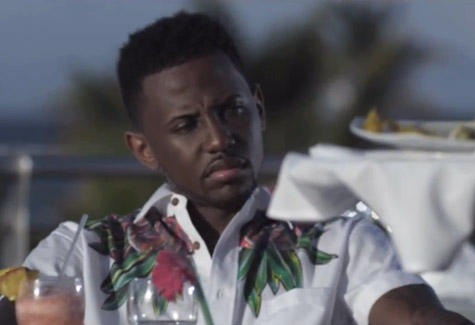 After all of the hype, anticipation, and push backs,Fabolous has announced that he will finally release his “Loso’s Way 2: Rise To Power” album this summer. Fab himself took to Facebook to confirm that his “Loso’s Way 2″ album will hit the retail scene on June 18th.

“Loso’s Way 2″ will be released through Def Jam Records, and serves as Fabolous’ sixth studio album.

Also fab lets out the visual for his new single “Ready” featuring the vocals of Chris Brown, this video was shot in the Dominican Republic enjoy it below..