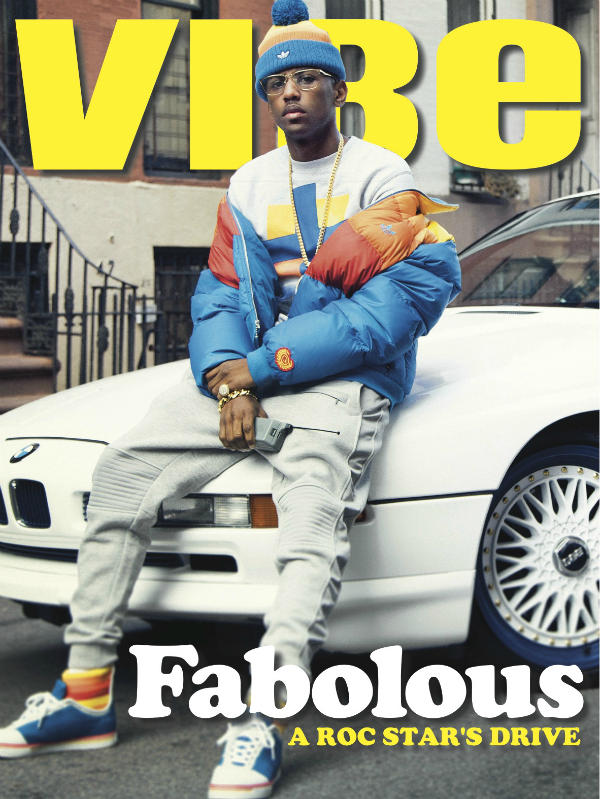 Today, John “Fabolous” Jackson is in the middle of NYC’s East Village sitting pretty. He’s engulfed in a cocaine-white 1992 BMW 850i with blue and cream BBS rims that would make Rae and Ghost proud. Even prettier is the figurative King of New York crown atop his head.

Although the 35-year-old says he’s more than earned his spot, having survived the music industry’s crowded summers and harsh winters for 14 consecutive years, he no longer sees value in being regional royalty. Like his Bed Stuy big brother, he’s ready to be a business, man. So of course he signed with Roc Nation management.

Now with his latest and impressively ‘90’s-inspired album, Young OG, ready for a Christmas release, the man who went from killing Clue Tapes to Top 40 records is ready to turn his steady ship into a space ship.