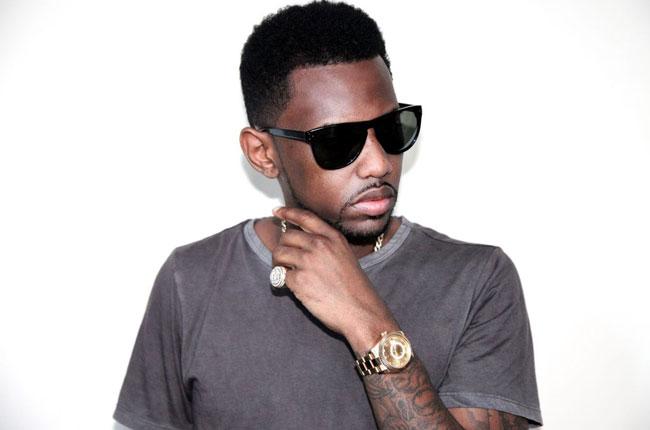 You recently debuted your collboration with Chris Brown, “Ready.” Can you talk about how it came together?
I went down to Miami and worked with DJ Khaled and some of his producers. The Runners came through and played this record. I thought it was special as soon as I heard it. We got a hook written for it and asked, “who could come in here and blow this hook away?” That’s when Chris Brown’s name came up. You know what Chris does. He’s a great performer and singer. I wanted our first collaboration to be on a great record. I think we made a smash for our first time together.

Is there a video for “Ready” on its way?
Definitely, man. It’s the ratchet era right now. Ratchet is really mainstream. There aren’t many songs like “Ready” in that area. So for the video I want to take it away from a lot of the ratchet party type videos and take it back to when people looked at videos and said “ah man, I need a vacation,” “I want to be that girl in that video,” or “yo, that chick is bad. I wanna marry that chick.” I want to bring back the illusion and sense of fantasy, not just do the ratchet shit that everybody else is doing.

How does your approach differ when putting together a mixtape versus an album?
“The Soul Tapes” were stemmed off the music. I was focused on a different style of music like soul records and samples. I was talking about relatable lifestyle stuff more on those tapes. For the album, my focus is to show my evolution, talk about more personal things that are close to me, but also make joints fuse together.

Some of the projects we call classics are sonically good. Kendrick Lamar’s album [“good kid, M.A.D.D city”] was a great sonic piece of music. It went together, not just skit-wise, but the music of the album went with each other. It wasn’t a down south beat here, a conceptual beat there, and a Dr. Dre beat here. Even though there were different feels, the music married each other. I’m trying to do that with my project as well. Drake did it with “Take Care” as well. He had a sonically dope album where you could ride smooth through it. His project showed a lot of growth and what he does with the fusion of singing and rapping.