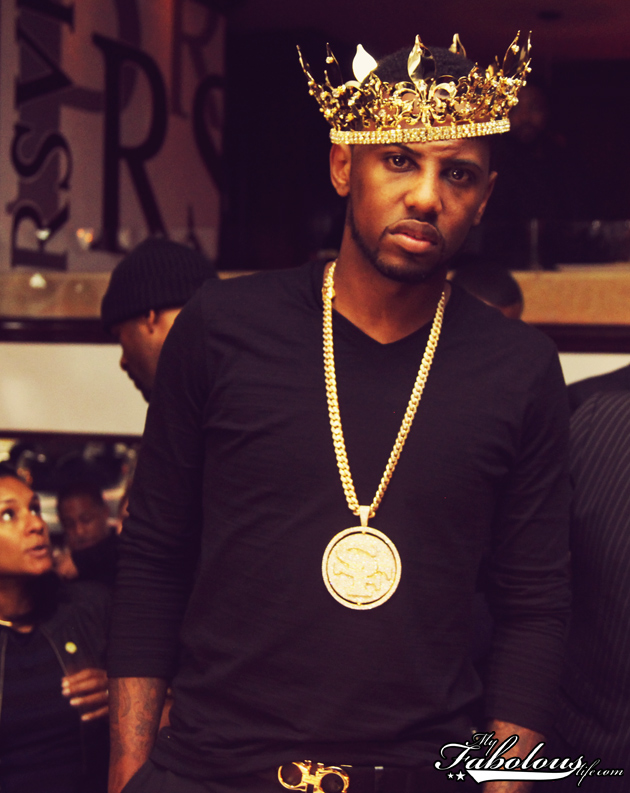 So I have to ask you, a lot of people are expecting you to respond to Kendrick’s controversial verse on ‘Control,’ will we hear something from you in regards to this matter?

“That’s a hot topic on the market, and when I first heard I was gong to address it on the surface of what it was, somebody from out of New York claiming they the “King of New York,” but I took my time and I spoke with some OG’s, I researched it a little bit and got some more history behind it. Also, how everybody jumped into it for an intention play would change the situation as well, so a lot of guys stepped in and said their peace, but you also saw a lot of guys who were mentioned on the song, or who you would expect to have responses to the song, really didn’t take that approach, but am gonna tell you one thing that an OG told me, he said “if you do respond, make it work for you, make it come on your time, and not just like you trying to feed the twitter fans with a freestyle.” So I got that in the back of mind, so you might hear something eventually…” – Loso