Fabolous – You Made Me ft.Tish Hyman (Official Video) 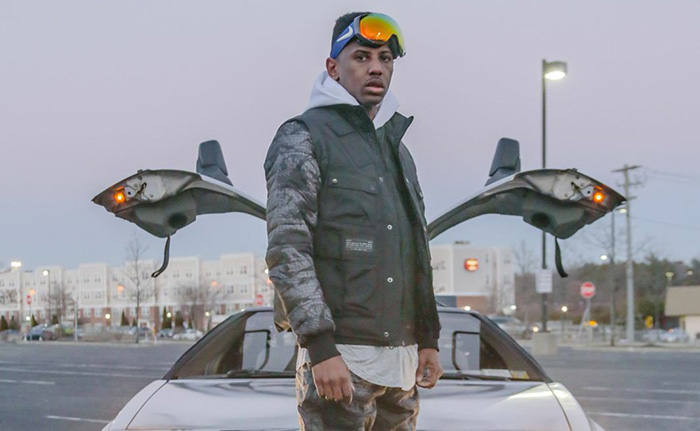 Fabolous goes back to the future in the video for “You Made Me.” Loso gets his Marty McFly on in the cinematic clip, which was inspired by the 1985 sc-fi film and features his own Doc Brown. He gets in his DeLorean and travels to 1995—peep the Tommy Hilfiger jacket—and sees his girlfriend leave him for a rich dude. Then he flashes back to the 2000s and sees the same girl working as a waitress in a restaurant (karma’s a bitch).

“You Made Me,” which appears on Fabolous’ album The Young OG Project, features vocals from Bronx newcomer Tish Hyman.

Take a trip through time with Loso McFly.