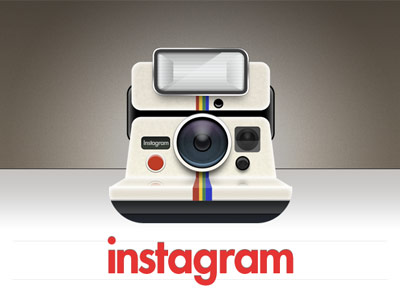 Photo sharing social network is having the best month ever, first they hit a billion photos, now this just in from the New York Times:

Facebook, the world’s largest social network, said it had agreed to buy Instagram, the popular mobile-centric photo-sharing service, for $1 billion in cash and stock, giving it a stronger foothold in the market for mobile apps. It would be Facebook’s largest acquisition to date by far.

Despite Instagram’s tremendous traction — more than 5 million photos are uploaded each day — the company, which is based in San Francisco, is still tiny. For much of its existence it has had fewer than seven employees, and it only recently topped 10. By way of comparison, Foursquare, another cellphone-focused social network, has nearly 100 employees serving 15 million users.

You know what that means about your photos right???  Are you nervous about Facebook’s involvement in the company?