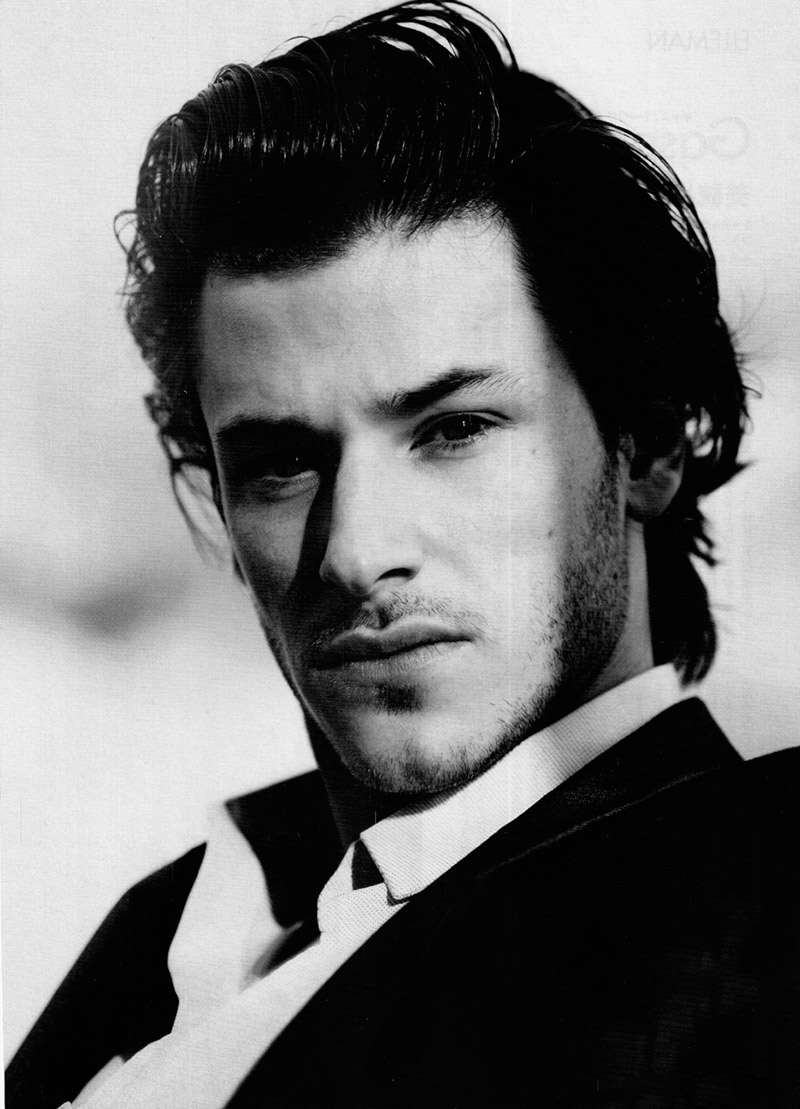 Mandarin Cinéma will be granted access to the sketches and pieces of that time as allowed by an agreement signed by Saint Laurent before passing away in 2008.

However Pierre Bergé, the designer’s partner of 50 years, has reportedly not given his approval to the project as he is already supporting another project by WY Productions and Jalil Lespert.ViaLuxuo