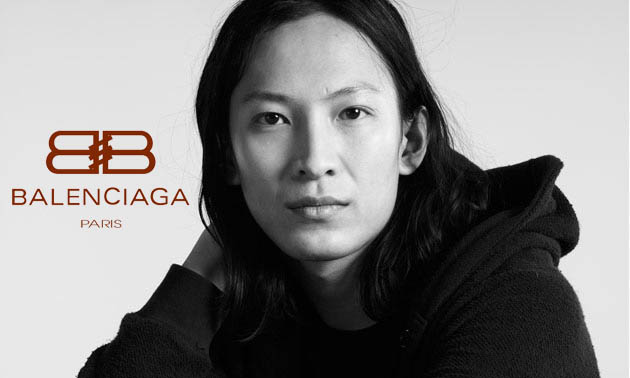 Less than a month after Nicolas Ghesquière left his post as head designer of Balenciaga, Alexander Wang has reportedly been tapped to step in.

Born to Taiwanese-American parents, 28-year-old New York designer Wang is one of the hottest names on the US fashion scene.

The PPR luxury group, which has owned the house since 2001, took the fashion world by surprise this month by announcing the departure of its designer of 15 years.

Since taking over there in 1997, Ghesquiere had put the historic house of Spanish designer Cristobal Balenciaga back on the fashion map.