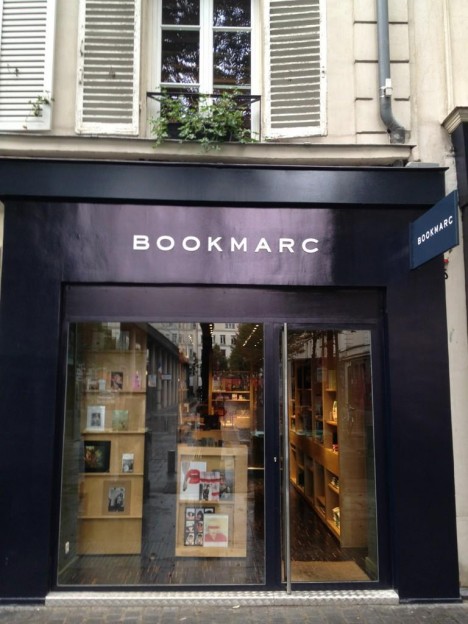 Marc Jacobs is opening a pair of his BookMarc bookstores in London and Paris, joining the brand’s previous offerings in New York City and Los Angeles.

Marc Jacobs president Robert Duffy described the stores as a natural extension of the brand, telling WWD.com that buying books is “emotional, like fashion”.

The new brand grew out of book sections in Marc by Marc Jacobs stores which proved a hit with customers.

The London store, which will see an official opening after the current runway season, takes the form of a 600 square ft space underneath the main Marc by Marc Jacobs retail store at 56 South Audley Street in the city’s famous West End.

The 500 square ft Paris location takes over a slot next to the current Marc by Marc Jacobs store on the Place du Marché Saint-Honoré in the first arrondisement of the French capital.