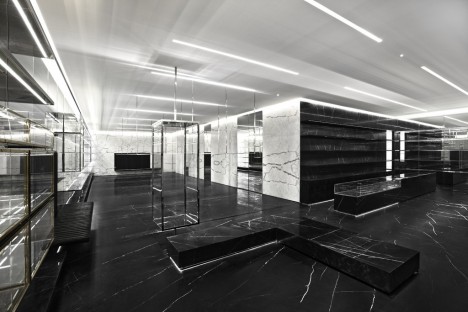 YSL, or Saint Laurent Paris as it has been re-branded, has revealed its new store concept, which the company says is ready to be rolled out.

The 3,200-square-foot Shanghai store is the first of its kind, designed by Hedi Slimane and set to sell both men’s and women’s ready-to-wear lines.

The second boutique is due to open in Berlin in November at its revamped 52 Kurfürstendamm address. A further flagship which covers 9,600 square feet and spans over 2 floors is due to open in Paris next February at 53 Avenue Montaigne.

YSL president and CEO Paul Deneve revealed that it was an ambitious growth strategy designed to seize on the “new creative brand vision” of Slimane. 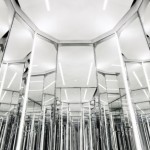 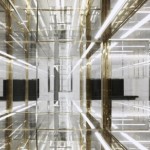 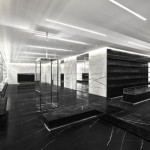 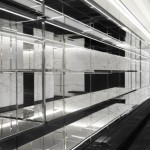