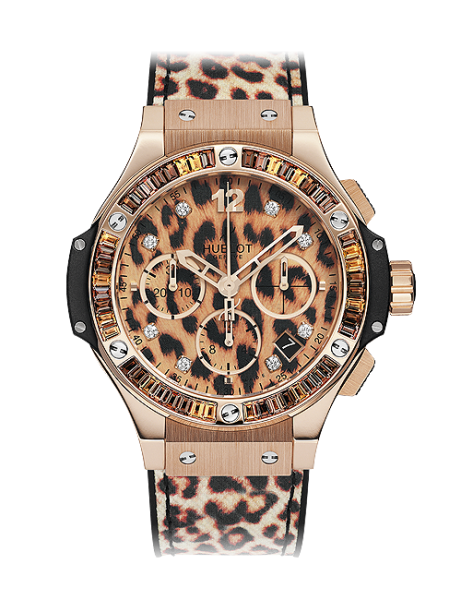 In an ongoing trend of fashion companies collaborating with sporting industries, Hublot is succeeding by fastly making its presence known in the NBA. Hublot’s new advertising campaigns have been centered around being the time piece of the NBA.

In 2013 the watch manufacturer has not only released new watch models such as MHOL’s favorite the Big Bang Gold Leopard, but also partnering with the Los angeles lakers for a five year sponsorship.

Hublot’s Sports partnerships also include the miami heat, FIFA’s Manchester united and Usain bolt. You are guaranteed to see more of Hublot in coming years.

Previous « STYLETUITION BY RAQUEL B /// FESTIVAL SEASON 2013 LOOKBOOK
Next MyHELLofaLife.com /// A message to Nascar’s Marketing Team »